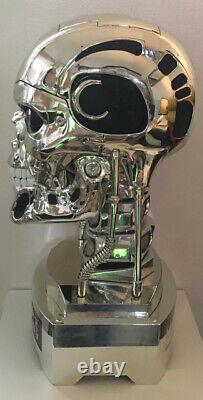 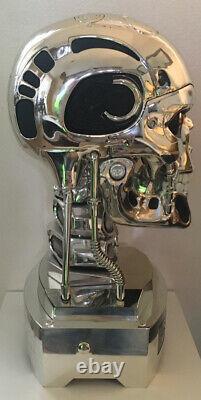 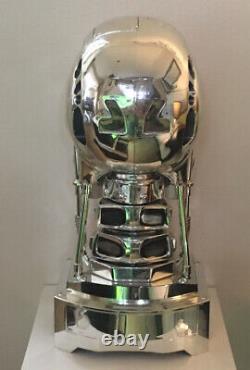 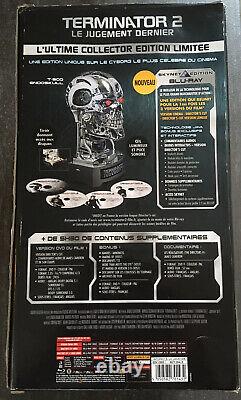 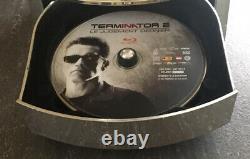 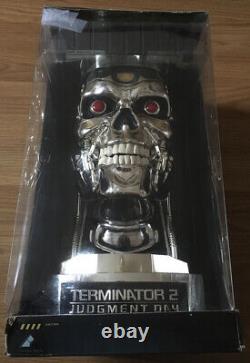 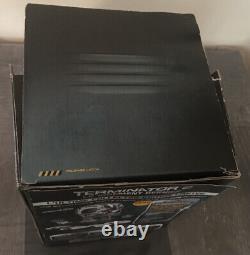 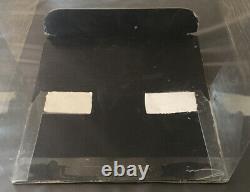 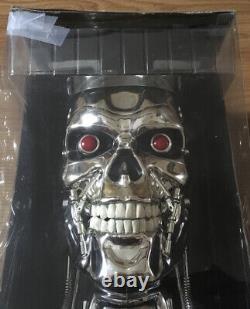 Blu-ray disc and dvd state new, storage in the drawer in the bust of the t-800 (photo). Head of the t800 in good condition, some traces of dusures (photos). Original box in medium condition, traces of dusures/slides on the box (carton) wear on the plastic window, especially at the top left cracking, consolidation with scotch. Inside consolidation with double face, because the original glue no longer held between plastic and cardboard (photos).

Be careful to benefit from it you have to validate the basket, but do not pay immediately, and ask for a recalculation of the invoice. The item "terminator 2, blu ray, collection box edition ultimate vf, good condition, with box" has been on sale since Friday, November 5, 2021. It is in the category "dvd, cinema\dvd, blu-ray".

The seller is "link1.0.1" and is located at/in vincelles. This item can be shipped to the following country: france.