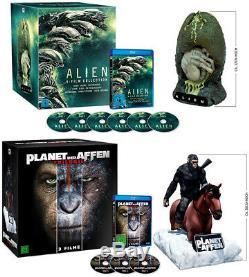 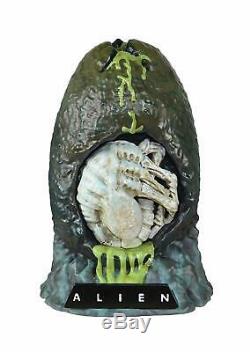 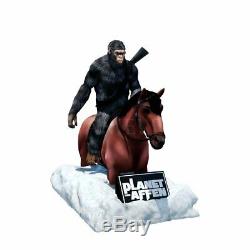 I offer you this bundle consisting of 2 cabinets with statue over 35 cm !! the two enclosures are new and sealed. Magnificent box blu-ray import of the trilogy of the Planet of the Apes.