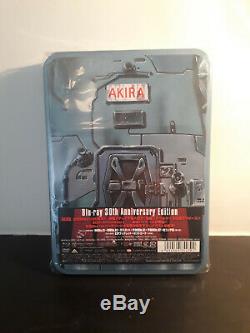 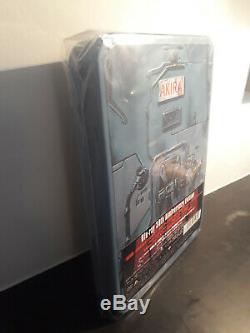 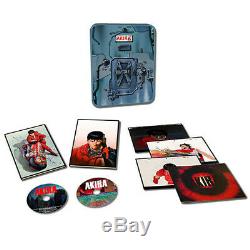 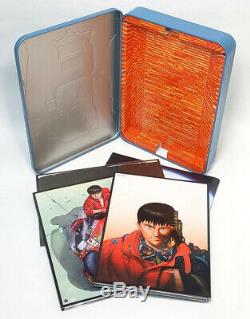 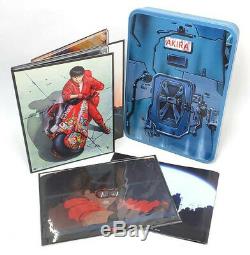 Akira Blu-ray 30 anniversary edition. By far the most beautiful box. Published by Bandai Visual for the 30th anniversary of the film.

From far the MOST beautifull edition. 3 cells printed postcard size.

A DVD with bonus and the Entire storyboard! The item \The seller is \This item can be shipped to the following countries: France.