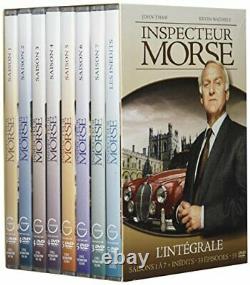 The seller is "elyseeseditioncommunication" and is located in/in france. This item may be shipped to the following country: europe.