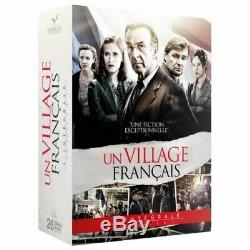 They become patriots, traitors, collaborators or resistant. The rules imposed by the German occupation match those of civil disobedience or underground. We are afraid, hungry, it tears the name of values ​​and a certain idea of ​​France ...