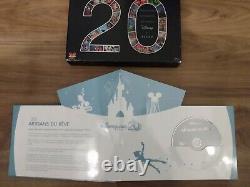 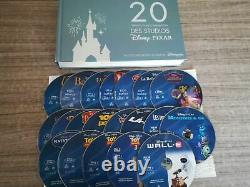 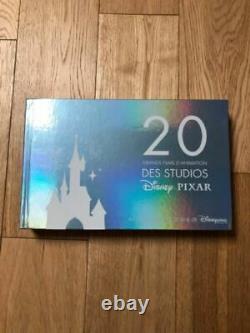 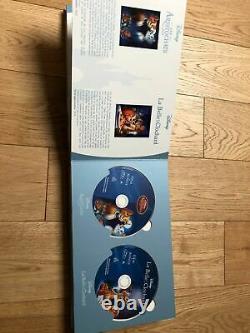 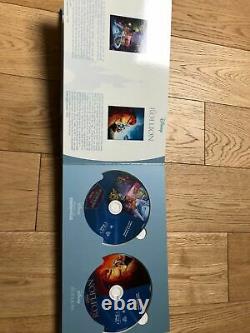 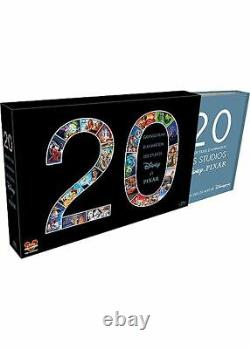 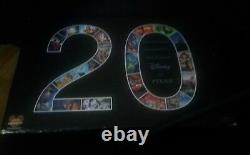 Collector's item, not found in stores. French edition, all films are in vf or vo. Anniversary box released at the end of 2012 to mark the 20th anniversary of disneyland betting. Seen on other websites for sale between 250 and 500 euros! Synopsis:20 great animated films from the disney and pixar studios and a behind-the-scenes documentary of the disney theme park in a box set. Cardboard book (22 pages) with sheath, pop-up with the park castle on the first page containing. The beauty and the tramp. The princess and the frog.

The seller is \"mariefrd\" and is located in Romainville. This item can be shipped to the following country: France.