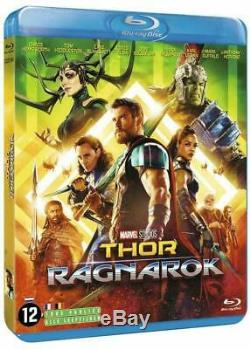 Sending fast in packing stronger. Superhero - Adventure - Action - fantastic. Synopsis: deprived of his mighty hammer, Thor is being held captive on a distant planet to the edge of the universe.