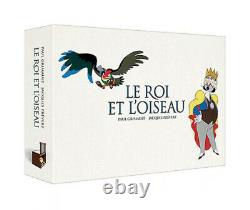 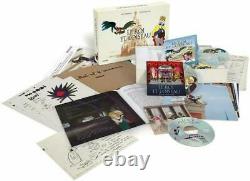 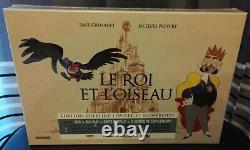 1 CD of the film's soundtrack. 1 facsimile of a letter written by paul grimault to jacques prévert. The 2013 poster of the film.

1 facsimile of the original score of the music of the main theme written by the composer wojciech kilar. The turntable: documentary on the career of paul grimault directed by jacques demy (1988 - 74'53). Paul grimault, frame by frame: portrait of paul grimault (2003 - 56'). Short film: Hunger in the world. If there is only one left we will be these two (61').

The seller is \"films-collector\" and is located in lyon. This item can be delivered anywhere in the world.