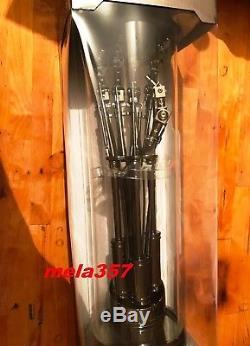 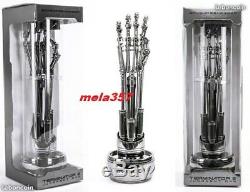 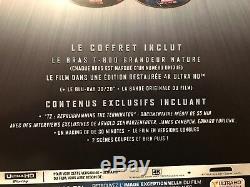 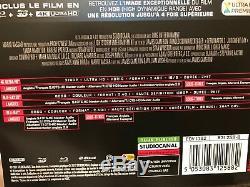 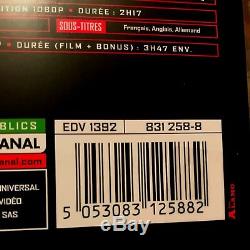 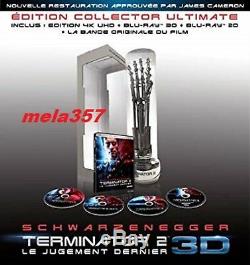 Like new, but open box for photos. French edition limited to 1500 copies. Actors: arnold schwarzenegger - linda hamilton - edward furlong - robert patrick. The war of the last judgment made 3 billion dead. But soon another war succeeds him. The few human survivors must now face machines. Skynet, the computer that controls these robots, sent a t-1000 back in time. His mission: to eliminate the future leader of the human resistance, the teenager john connor. It is to count without the terminator sent by the resistance to protect it .. limited ultimate collector edition numbered to 1 500 copies - contains: - a box amaray.