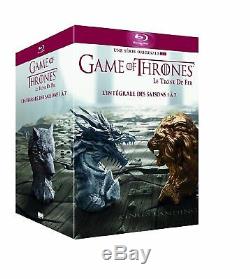 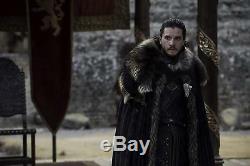 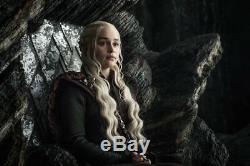 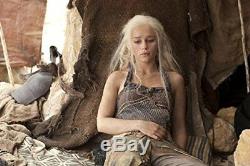 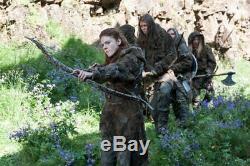 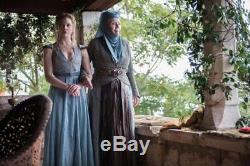 A gripping story, a breath-taking achievement and a memorable game editors have made game of thrones saga flagship of an entire generation. Until the eighth and final season game of thrones, (re) discover the full series, and relive the epic of your favorite characters, from the confines Essos to beyond the wall. The item \The seller is \This item can be shipped to the following countries: France.